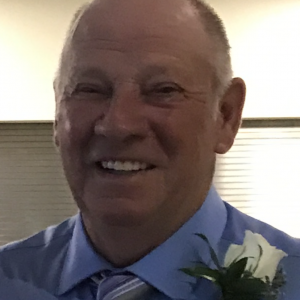 Services will be at 11:30 a.m. Saturday, Sept. 25, at St. Phillips Catholic Church in Litchfield. Visitation will be from 9-11 a.m., and a luncheon will follow immediately after Mass. Family will have a private burial at a later date.

Bob was born Jan. 4, 1944, in Kimball to Nicholas and Alice (Adolph) Becker. He was united in marriage to Carole Lou Horwath on July 11, 1964, in St. Gertrude’s Catholic Church in Forest City. They raised three children on their family farm south of Watkins. In his early years, he worked at the granite sheds until he and his wife purchased their farm in 1966. Bob worked the rest of his life as a farmer and a concrete worker, even up to a couple of weeks before he died.  Robert enjoyed farming, hunting, fishing, and spending time with family and friends, especially his grandchildren and great-grandchildren.

Bob was preceded in death by his parents, father- and mother-in-law Frank and Carolyn Horwath, and brothers-in-law Wilfred Knutson and Wesley (and Sherry) Horwath.