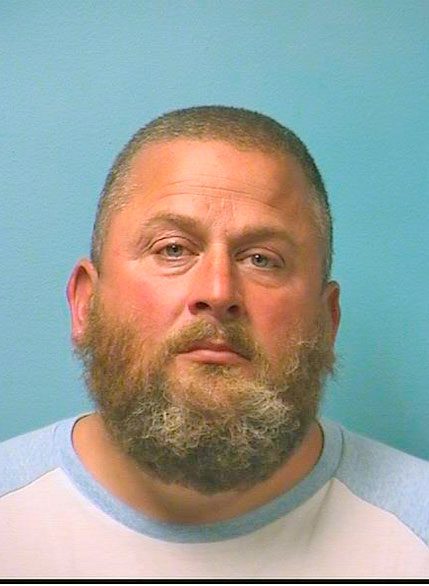 Law enforcement responded to a domestic and sexual assault call at about 3:45 a.m. Sunday, Sept. 26, in Watkins. Aaron Voigt was taken into custody after his ex-wife was found with bruises, swelling, and other injuries. He was taken to Stearns County Jail and charged with several felony counts that include first-degree criminal sexual conduct, third-degree assault, domestic assault by strangulation, and threats of violence. His bail was set at $750,000 without conditions, or $300,000 with conditions. According to jail records, Voigt was released on Sept. 28. Voigt’s first court appearance is scheduled for Oct. 11.

Voigt and his ex-wife had attended a festival together Saturday night, and the alleged attack happened when they returned home early Sunday morning.